Attracted by company’s success and growth

Dallas – Texas native Shane Brown has been hired to oversee Blackstone’s Dallas operations as District 53 Regional Director. Brown succeeds Bobby Holley, who returns to Blackstone headquarters in Phoenix where he will assume his new duties as Quality Control Manager.

Brown explained that he was attracted to Blackstone by the company’s family atmosphere, its growth potential and its accomplishments. “I chose Blackstone because of the family culture described to me by Bobby (Holley) and its growth potential,” Brown said. “It is also an opportunity to be part of a team at a successful company that has received a number of awards and recognitions.”

Brown has a diverse background in security, and developed the reputation as an innovator, mostly in the corporate sector where he handled Logistics Services as an Asset Protection Manager for Sears and as a Campus Operations Leader for Home Depot. He has served as a security officer, a flex officer, site manager and account manager. 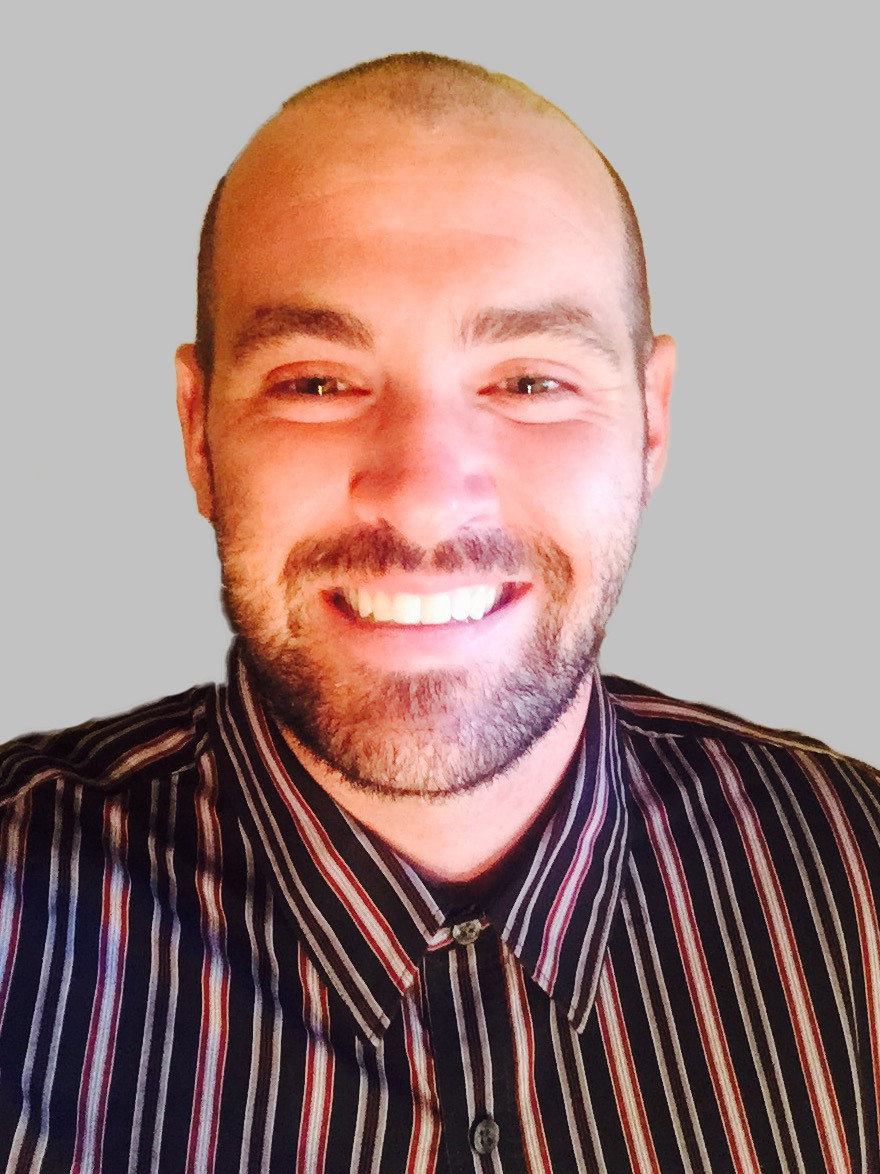 Brown is driven by a desire to contribute and succeed. “I don’t like to stay in one position,” he said. “I like to contribute to a company and help that company grow.”

Holley, who recommended the hiring of Brown, said he was impressed by the way Brown responded to the question of how Brown would address a customer complaint when the company was clearly at fault.

“Shane’s answer demonstrated the very critical core values of Blackstone Security by being honest and transparent with the client and not taking the “corporate mentality” of finding an excuse, but instead addressing the issue directly and presenting immediate and long-term solutions to prevent an issue in the future,” Holley said. “This quality is something that we look for and is vital to the quality leadership we seek in the Blackstone Family.”

Brown said his familiarity with the Dallas area will serve him well in achieving these goals. “I’m not looking to promote myself but for the opportunity to help grow the business,” he explained. “The market here is extremely competitive and having the background and knowing what it’s like here, we can make that happen.”

Blackstone President & CEO Dan Swindall said Brown’s hiring only reinforces Blackstone’s commitment to maintaining the same quality security services established by Holley and the same service provided in El Paso and Houston. “Shane brings a very solid skill set that demonstrates what the state of Texas means to Blackstone,” Swindall said. “It is a very important market and we are serious about maintaining a competitive presence there.”

Brown is an avid sportsman who enjoys playing basketball, fishing and swimming. His favorite sports teams are the Texas Rangers and Denver Broncos. When he is not involved with sports or security, Brown enjoys reading books on marketing and suspense novels. He has a strong believe in getting the most out of life. “I believe in waking up and finding a way to enjoy life because every day that passes is gone,” he said. “Whether it’s in work or my personal life, whatever the case may be.”